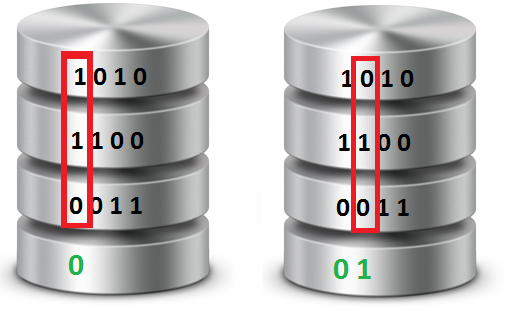 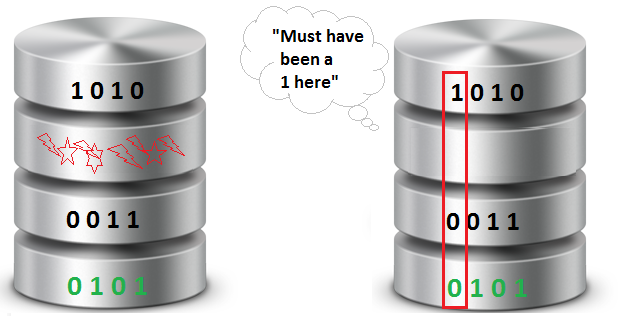 32 thoughts on “How RAID 5 actually works”